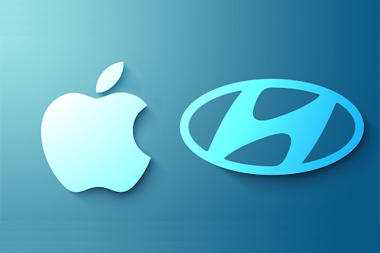 It is reported that Apple and Hyundai and Kia are approaching the final stage of production negotiations for the self-driving electric vehicle “Apple Car,” which can be confirmed on February 17 as soon as possible.

Once negotiated, Apple will invest $3.6 billion in Apple Cars, and production is expected to be produced at Kia’s Westpoint plant in Georgia. If Apple and Kia confirm the cooperation, there is a possibility that the modern E-GMP platform, which was unveiled recently, will be applied to Apple Cars. Apple is tentatively planning the production period for Apple cars in 2024, but the year 2025 seems more realistic, CNBC said.

The first-generation Apple cars are expected to be designed as fully self-driving vehicles without a driver’s seat, which CNBC predicts could be applied to robotaxies like Amazon’s Zoox or Google’s Waymo, or e-commerce and food delivery services like Nuro. In other words, it seems that it is not a product that the general public can purchase.

« Day Traders Vs. Hedge Funds
Company of the Week – EGTRONICS »