Apple’s next event is on September 15 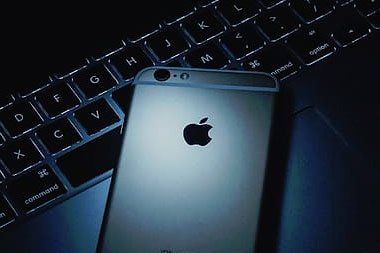 On September 15th, at 10 am PDT, Apple will hold an online event at Apple Park. This event is expected to announce Apple’s new iPhone 12 lineup with 5G, Apple Watch, and iOS 14. But Bloomberg’s Mark Gurman said the release of the iPhone 12 could be delayed until October.

The iPhone 12 lineup to be announced this time will be divided into four categories, two of which are basic models and the other two are pro models. All models are equipped with OLED screens, the base model has 5.4 inches and 6.1 inches options, and the pro has 6.1 inches and 6.7 inches options.

It is reported that Apple has ordered 75 million iPhones from suppliers, and it is predicted that it could order an additional 5 million iPhones by the end of this year. Looking at the figures similar to those of last year, it can be seen that the demand for iPhone has not declined even among the pandemic caused by COVID-19. Apple’s iPhone shipments in the second quarter were 38 million units, ranking third in the global market.