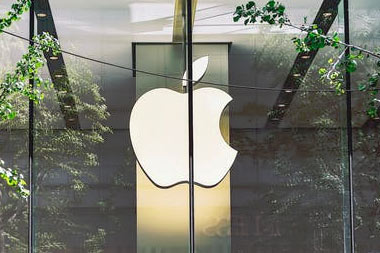 -The content that caught people’s attention at this event was the notchless design of the upper camera part of the iPhone Pro model and the Dynamic Island function that triggers an alarm in emergency situations through satellite connection. The ability to send messages, etc.

According to CNBC, the most surprising thing about the new model is that it did not increase the U.S. selling price of its products despite inflation and supply chain issues, which could be interpreted as a response to concerns about a decrease in demand caused by the price increase.

-However, the price is expected to rise outside of North America due to the influence of the exchange rate, where the dollar has strengthened compared to last year.