Broadcom is acquiring VMware for $61 billion 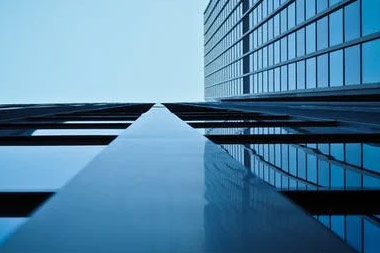 – According to Forbes, the global chip shortage provided an opportunity for Broadcom to expand beyond hardware into an enterprise software business with higher profits, and VMware is a large company in this field.