Company of the Week – EGTRONICS 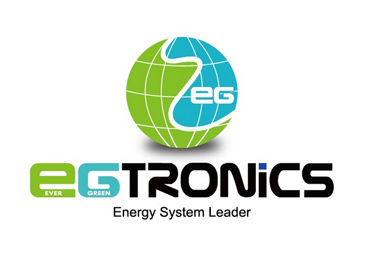 EGTRONICS, as a power conversion device manufacturer, it produces electric vehicle parts and communication power supplies. In particular, it has been widely recognized for its competitiveness by developing high-efficiency and low-noise circuit technology for inverters and converters, which are key parts of electric vehicles, and last year was awarded the ‘2020 Korean Small and Medium Venture Company’ in the technology innovation category.

At the beginning of its establishment, it developed a rectifier that converts 220V into 48V and delivered it to SK Telecom’s base station. In 2009, it began supplying DC-DC converter parts for Hyundai fuel cell buses, and in 2018, it was selected as the sole supplier of fuel cell electric trucks for Hyundai Motors.

During the last PyeongChang Winter Olympics, the hydrogen fueled electric bus was supplied with key parts such as power converters.

The DC-DC (DC-DC) converter, the flagship product of EGTRONICS, maximizes efficiency while minimizing power loss when changing power through an algorithm developed by a company, optimizing battery capacity, extending lifespan, and reducing appearance. give. EGTRONICS products achieved 97%, while competitors’ efficiency was only in the 80%-90% range.

It produces the world’s only converter specializing in batteries with a capacity of 10kW, and is leading the world in the large electric commercial vehicle market such as buses and trucks that use large-capacity devices, and there are about three companies with competitiveness in this field.