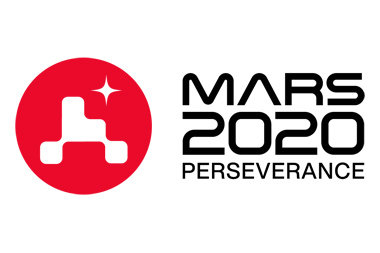 NASA’s mobile exploration robot, the Perseverance Rover, which departed for Mars at the end of July last year, flew a total of 480 million kilometers in six and a half months, landing safely on Mars’ surface area on the 18th. In history, half of the Mars exploration operations failed in landing the rover on the surface area, so the landing process was also called “seven minutes of horror,” but fortunately, the landing was successful without any problems.

The’Ingenuity’ drone mounted on the Perseverance Rover is expected to expand the range of observation by identifying obstacles in the rover’s path to increase the rover’s mileage by three times.If Ingenuity’s flight test is successful this time It becomes the first motorized vehicle flying from another planet.

MOXIE is a device that separates and collects oxygen from carbon dioxide, which accounts for 96% of Mars’ atmosphere, and if the experiment is successful, oxygen, which is essential for respiration and rocket oxidizing, can be obtained from Mars, which is expected to be a great step forward in the future Mars exploration do.

Both arms of the rover are equipped with a spectrometer for the main purpose. One is PIXL, which analyzes X-rays, and the other is SHERLOC, which analyzes ultraviolet rays. And the penetration radar RIMFAX (Radar Imager for Mars’ Subsurface Experiment) can penetrate not only air, but actually solid solids.

In the future follow-up mission to explore Mars, we look forward to introducing a rover that walks with TIGER (Transforming Intelligent Ground Excursion Robot), which was unveiled recently by Hyundai Motor Group.

« Company of the Week – EGTRONICS