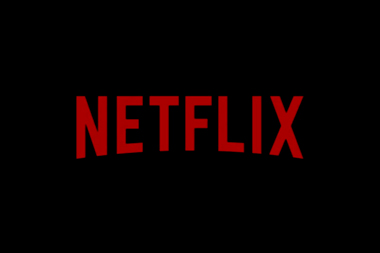 – After Netflix announced in April that it would introduce a new, low-cost plan with ads in addition to the existing ad-free plan, this week selected Microsoft (MS) as a global advertising technology and sales partner.

-Introducing a low-cost plan with advertisements also had conflicts with Netflix’s preference for simple content through ad-free subscriptions, which Netflix had been adhering to. Decided to introduce a new rate plan in response to the expected decrease

-Netflix has also considered partnerships with Google, which owns YouTube, and Comcast, which owns NBCUniversal’s Peacock.

-Netflix made profits by increasing original content spending and subsequently raising service fees, but as the number of subscribers decreased, the rate plan was introduced to attract additional price-sensitive consumers, which is also an opportunity for Microsoft to increase revenue for the advertising department.