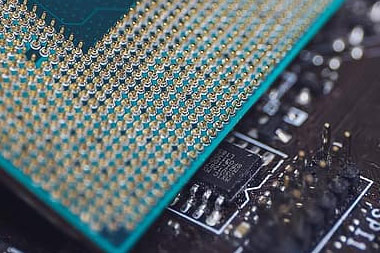 -Samsung Electronics (Samsung) succeeded in mass-producing products using the 3-nanometer (3nm) foundry process ahead of TSMC in Taiwan, the world’s No.

-Samsung, which had previously lagged behind TSMC in mass production of 7nm and 5nm process products, is one step ahead in this 3nm process. It will mass-produce 3nm chips in the second half of this year. sunset prospect