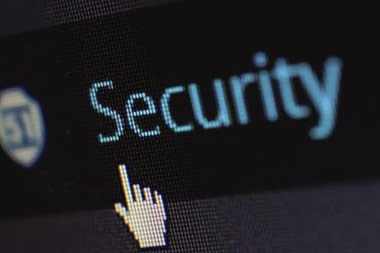 The 2020 pandemic is accelerating digital transformation, and cyberattacks are on the rise. Sam ElMihi, former Executive Security Advisor at IBM, said, “In 2020, there was a 485% increase in cyberattacks compared to the previous year, and the number of reported cases in the United States alone exceeded 295 in the past four months.

In addition to the ransomware attack on the Colonial Pipeline in the eastern US oil pipeline in May, which will be remembered as the worst hacking incident on the US energy supply chain, there was a hack of JBS, the world’s largest butcher, in June, and more cyberattacks are expected.

As the number of cyber attacks increases, the demand and awareness of the US government and companies about cyber security is also increasing rapidly.

Cloud systems have the advantage of allowing flexible and convenient introduction of new ICT technologies such as artificial intelligence, machine learning, IoT, blockchain, robots, and 5G, but they are exposed to the risk of cyber attacks because data and applications move outward. there is a great risk of becoming In the case of a chatbot that helps automate systems, personal information may be leaked because it has access to important data of companies and customers.

As such, investment in cybersecurity, which is closely related to the digital transformation trend, is also increasing. According to data from Pitchbook, cybersecurity startups had invested $9.9 billion globally as of June 15, 2021, with an average enterprise value of $475 million that more than doubled in 2020 compared to 2020. recorded.