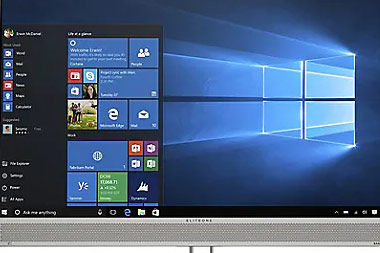 Henryk Dubugrass, CEO of Brex, a fintech startup that has become a unicorn company in 4 months since its founding, spoke to TechCrunch about the H-1B visa issue. He has been into coding and hacking since the age of 14, and received a patent infringement warning from Apple for problems with online games he developed himself. When he was preparing for Stanford University at the age of 15, he met Brex co-founder Francessky, who was interested in payment systems, and founded the fintech startup Stripe. After that, he successfully sold Stripe and went on to Stanford University alongside. In addition, after participating in the Y Combinator program, Brex was founded and received a value of 1 billion dollars in one year. He said that there are many cases in which “global talents” who have immigrated to the United States have found a common point among successful startups in Silicon Valley other than Brex.

Immigrants make up 57% of Bay Area tech workers and 25% of all startup entrepreneurs in the United States. They made the first microchips in Silicon Valley, startups with more than 5 billion business values ​​were created from H-1B visas, 1,200 jobs were created per year and made the US economy strong. He stressed that one of the drivers of success in Silicon Valley is “global talent” such as immigrants. In addition, he was concerned that by 2022, there would be a shortage of about 2 million software development jobs, and if restricted to visas, global talent would be taken to other countries. Meanwhile, on the 11th, President Trump announced on Twitter that measures to guarantee the status of residence will soon come out, including a way to obtain citizenship from H-1B holders, sparking a spark of hope among immigrants.