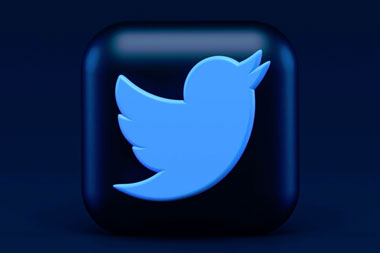 Specifically, Musk is said to have submitted to the U.S. Securities and Exchange Commission (SEC) a condition to acquire 100% of the remaining Twitter stake in cash at $54.20 per share.

* Poison Peel: A system that grants in advance the option to purchase new stocks at a price lower than the market price to existing shareholders, except for those that have been subjected to hostile M&A, to issue new stocks on a large scale or to engage in hostile M&A. For this reason, the company’s stock value is diluted and shareholders’ rights are limited.