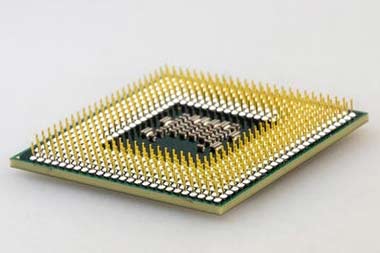 In the semiconductor industry, where demand surges and declines are repeated, 2023 is expected to be a difficult year for semiconductor companies as demand for consumer electronics products is expected to decline, but geopolitical issues stand out more than issues related to the economic cycle. thing

China will find a way to circumvent the controls imposed by the US on advanced chips and technologies, and will focus on supporting and revitalizing the semiconductor industry in China rather than direct retaliation other than filing a WTO complaint against US semiconductor export restrictions.

Coordination with the Netherlands, Japan, South Korea, and Taiwan is essential to maintain the U.S. blockade of chip technology in China, but due to differences in positions between countries, the probability of cracks growing between the U.S. and the coalition between these countries increases over time.

However, in the big picture, the once globalized semiconductor industry is moving toward a slow disintegration between the United States and its allies, China, and several countries in Southeast Asia, the Middle East, Eurasia, and Africa that are pushing to adopt Chinese technology.